A man walked alongside the road, pale, clammy, shirtless although his tanned arms proved there was once previous chapter to his story. He moved fixedly, not lurching, in a remarkably straight line, his arms held stiffly at an odd angle to his shoulders.
A half mile up the road, an old man pounded in the stakes to a sign promoting Douglas Fawcett for County Water Board or something equally cute.
Doug turned out to be a real good egg, the old man thought. He'll be welcome at Thanksgiving and Christmas, and I'm not even lying this time.
He adjusted his red hat against the dying sun and went back to pounding in stakes.  Soon his pounding matched the rhythm of the man coming up the road.

pound pound step step pound pound step step
The sign had started to sink into the ground, but the man continued to mindlessly pound the stakes.
pound pound step step pound pound step step
The old man stood up to admire his sign.  Who's Douglas, he thought, as a shadow knocked him to the ground.  The walking man went for his throat, just as he was supposed to, but the old man laughed. He shoved the other man off him with a force that belied his years, and doffed his cap. The crown of his head was like a soft boiled egg, its top neatly sliced off with a silver spoon.  Inside were stuffed several red hats.
He laughed again as he ate the other man, although the taste made him grimace a bit.  Feeling refreshed, he continued to pound on the stakes.
Fucking Doug, he thought, he can kiss my ass if he thinks he's coming to Thanksgiving.
Posted by The Writer at 9/12/2020 01:10:00 PM No comments:

Cake for Breakfast at Tiffany's 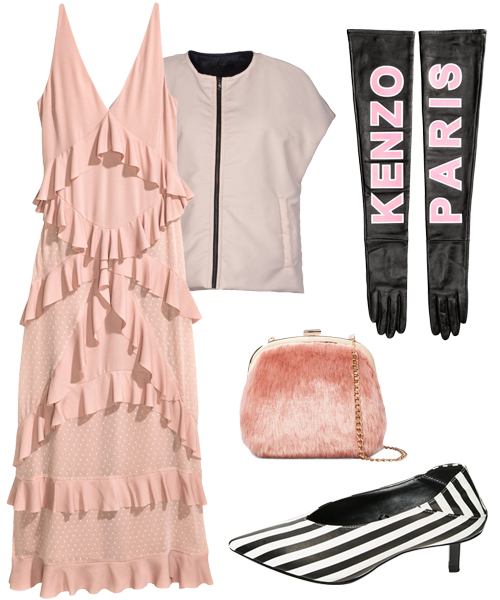 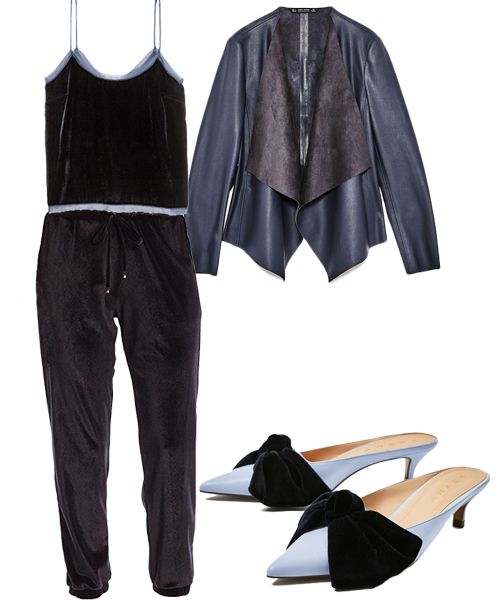 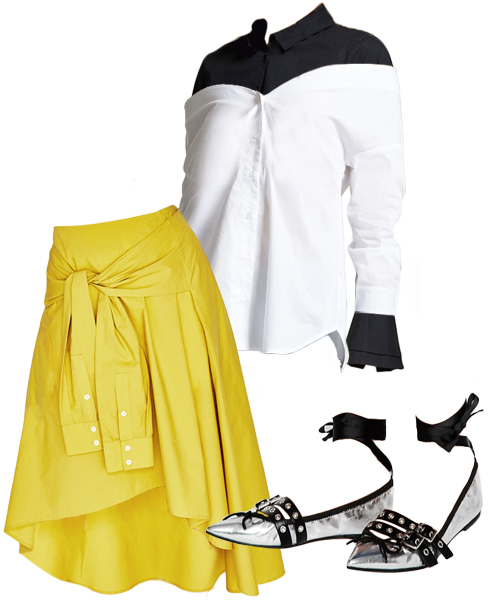 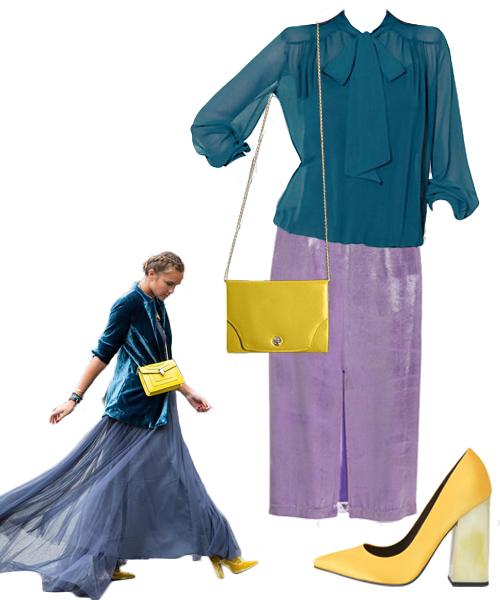